Call Me By Your Name: A Reflection 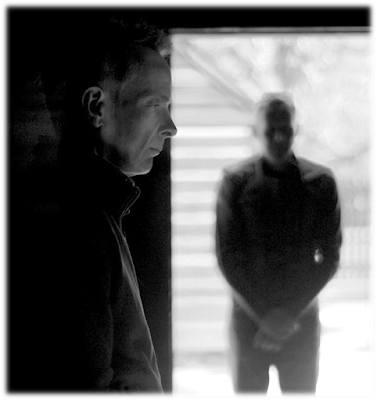 He wasn’t gone the last time I read it. It was the summer before he died. We had gone to Colorado for a week of cycling that didn’t happen. The pain was too great by then. He couldn’t cycle anymore.

Instead, we sat in the condo in the mountains that we had rented for the week and read, painted and wrote. He painted, I wrote, we both read. It rained every day we were there. Somehow, that seemed appropriate.

I was working on my memoir. I was writing about my teen years, and I had no idea, during that rainy week in Colorado, when I first started reading Call Me By Your Name, by Andre Aciman, that this book would reach out and touch me, both as I thought about my adolescence when I first discovered I am gay and as I looked across the room at the man who had revealed to me what true love really is.

I decided a few weeks ago to re-read Aciman’s book because a film made from the book is soon to be released. I just finished it. I’m glad I re-read it. Its rich, beautiful and profound prose moved me even more this time than it did almost 2-1/2 years ago when I first read it -- because this time, he’s no longer here, and I have a deeper perspective on love found and lost. 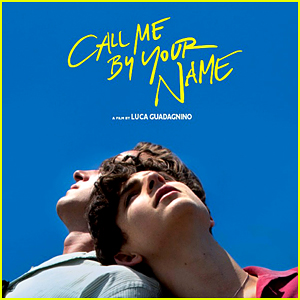 Call Me By Your Name is a love story. It begins when Oliver, a 24-year-old graduate student, arrives at a villa on the Italian Riviera to spend six weeks at the home of an academic, his wife and their 17-year-old son, Elio. The novel, a story told through the eyes of Elio, explores what he goes through as he falls in love with Oliver, his hesitancies, his misunderstandings, his fears, his struggles to understand who he is, what Oliver’s presence means to him and whether and how this love - if indeed that is what it is - will ever be requited and consummated.


I first loved this novel because Aciman gave voice to so many feelings and thoughts that I felt and thought as a boy Elio’s age when I experienced much of what he did. This passage, for instance, was one of many that expressed what I felt as a young man struggling to understand his feelings:

This time, I not only loved the book again because of passages such as this. I loved it, too, for its description of a love that was requited and consummated, a passionate affair in the full bloom of youth that, nonetheless, came to an end. Neither Oliver nor Elio died; they continued to live, but they would never again experience together what they did that magic Italian summer. Though they carried on with their individual lives, what they shared would never die, carried gently in their hearts. 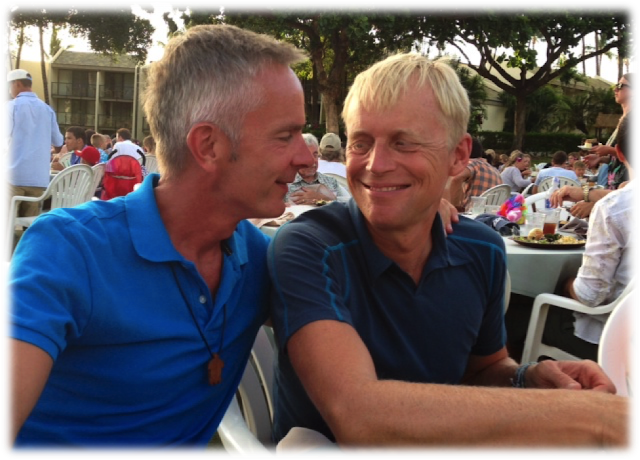 Like Oliver and Elio, Mark and I had shared such an experience. We were not in our youth, sadly, but our time, like theirs, was limited—limited, but oh, so magical. Thus could I relate in a special way to Elio’s retrospective later in his life:

“In the weeks we’d been thrown together that summer … we had crossed to the other bank, where time stops and heaven reaches down to earth and gives us that ration of what is from birth divinely ours … We had found the stars, you and I. And this is given once only.” 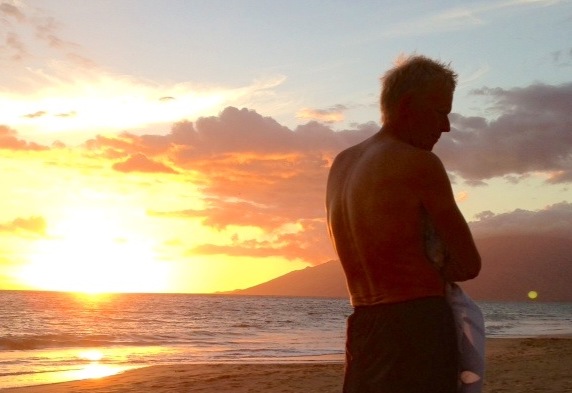 For three magical years, time stopped for Mark and me. Cancer brought us into a dimension where yesterday ceased to exist and tomorrow didn't come--until it did, and the dream ended. But I am so grateful: should heaven indeed never again reach down, I will always be grateful that once, it did.