I Want to Know What Love Is 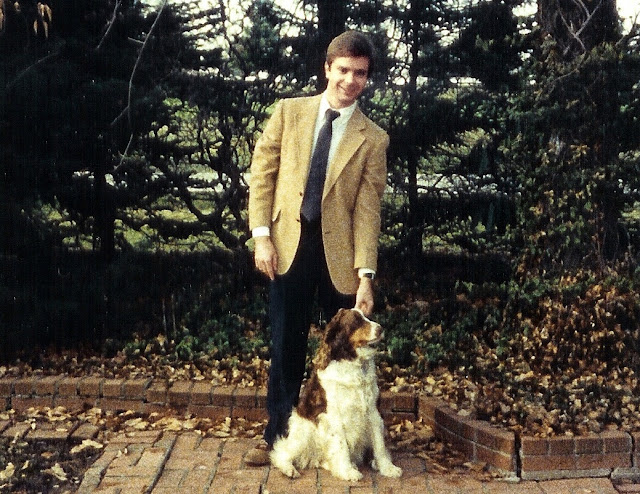 I'm not sure when I first heard the song.*


It came out the year I left on my Mormon mission for France - 1984. (The lead photo was taken a few months before I left.) I was pretty sequestered in the first city I served in - Brest, at the tip of Brittany. We never listened to the radio or saw TV. Heck, we didn't even have a phone in our apartment. We trekked to the local phone booth twice a week to call our zone leaders in Nantes to assure them we were still alive and to report on our missionary work. To make a (very rare) international call or a call to the mission headquarters in Paris, we had to go to the post office.

But after a few months, I was transferred to Paris, and media were much more readily available. Perhaps I may have heard the song playing there. Not in our apartment, of course - missionaries were not allowed to listen to the radio - but perhaps in someone's home or in a store.

Then, after I had been transferred yet again - this time to the Loire Valley city of Tours - I received an audio tape from the woman who was sort of my girlfriend, and the song was on the tape. I listened to it over and over again (which was against mission rules), haunted by the lyrics ...

I'm gonna take a little time, a little time to look around me
I've got nowhere left to hide, it looks like love has finally found me


I was raised in a Catholic home. My mother was abusive and my father was distant and unavailable. So let's just say I didn't learn about love from them. When I was 12, they separated and then went through a bitter divorce.


"There's been heartache and pain .."

When I was 13, I went through puberty and discovered that I was attracted to boys, not girls--a development which came as quite a shock. All through high school and into my fraternity years at university, I can count on one hand the number of dates I had that didn't involve a dance I felt obligated to go to. 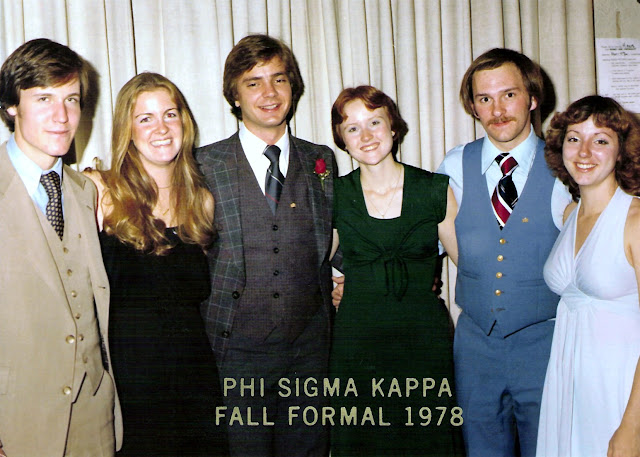 As the years passed, I knew my attraction to men wasn't a passing fancy. Nevertheless, I assumed that, one day off in the distant unknowable future, I'd meet a girl/woman, fall in love and get married. I couldn't really visualize that future, however; I had no idea how it would happen.

But then I was introduced to the Mormon Church at a very vulnerable time in my life when I was searching for direction, and the Mormon way of life seemed to offer me hope. With its heavy emphasis on marriage, family and children, I intuited that this path could steer me toward something I wouldn't by nature choose--although I did want a family and children; it was the marriage part that I couldn't conceive happening "naturally." I would have to be "fixed up."

And so I was. I joined the Church and prepared to go on a mission. Then I met a sister missionary who, with her companion, taught my father, step-mother and sister about the Church. They all joined. It's a very long story that I'll someday write about in my memoir. but I became convinced--as did she--that this sister missionary and I were to be married. Thus, the "sort of" girlfriend I had while on my mission. (I never realized until sitting down to write this post that I never considered her my "girlfriend." The last girlfriend I had was when I was in the 6th grade, before I discovered I was gay.) 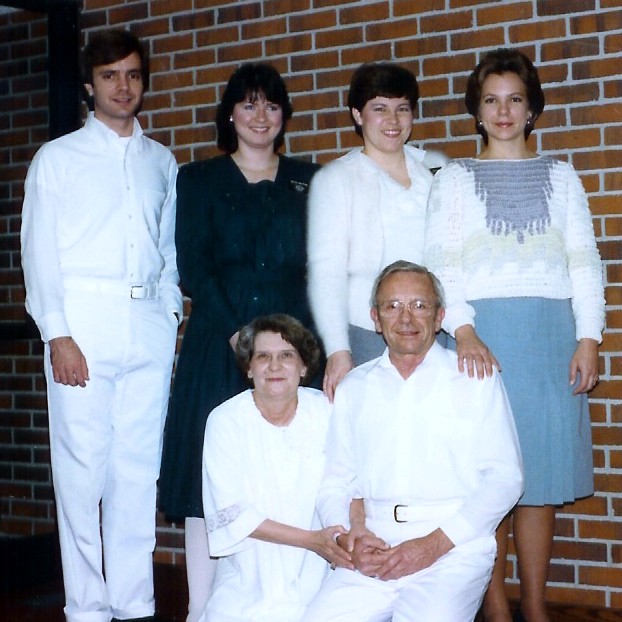 I thought that God, through my relationship with this woman, would show me what love is. Looking back on it, I didn't have a clue at that point in my life what love was/is. I hadn't learned about it from my parents. I'd never been in love, though I experienced serious infatuation with a boy when I was a senior in high school, something "normal" heterosexual teenagers might call puppy love. And so I trusted that God, through marriage to this woman, would provide/show/teach me what love is, would help me to feel loved and to love--romantically as well as otherwise.

And so I got married.

It wasn't until 25 years later, after I came out and met Mark, the man who would become my husband, that I realized what love is. Truly is. Though I had loved my ex-wife, it wasn't until I came out, met Mark and fell in love with him--and he with me--that I came to realize that I was never "in love" with her. It took meeting Mark, him showing me what love is, me loving the way I was wired to love, for me to realize what had been missing in my marriage.

"I've got nowhere left to hide,
it looks like love has finally found me ..."

I thought of Foreigner's song, "I Want to Know What Love Is," the other day on the sixth anniversary of Mark and I's commitment ceremony. Those who know me or who have followed this blog know that Mark passed away from prostate cancer 3-1/2 years ago. Our time together was short, but he showed me what love is, a precious gift that I will always be grateful for, as well as for the time we had together.

Later that day, as I was out on a long bike ride, thinking about what I've just been writing about, a realization came to me with stunning clarity. It was one of those realizations that, as soon as it is received, seems glaringly obvious, but which is opaque and unarticulated prior to the curtain being drawn back.

The realization: when I was young, I don't think the thought ever occurred to me, as I struggled with what to do with my feelings of attraction to men, that it would be possible to have a *romantic* relationship with another man. I saw my attraction to men as a very carnal thing involving physical attraction and sexual release; but the thought of *loving* another man? That never occurred to me as a possibility (let alone a *relationship* with another man)--as I'm sure it didn't to many gay men of my generation, because that's just the way things were. Many of us married women, even though we knew we were sexually attracted to men, because we couldn't conceive of doing anything else about that attraction but smothering it--which I thought the Mormon way of life would help me do--while at the same time being deeply ashamed of our innermost desires.

As this realization sunk in, I found myself having increased compassion for the young man I was when I made the decision to get married. I found myself being able to love myself more, to look past the layers and layers of shame that had accrued during my life, to understand and appreciate that sometimes we make decisions in life because of the way we were raised, because of societal conditions and because we simply didn't know any better at the time. 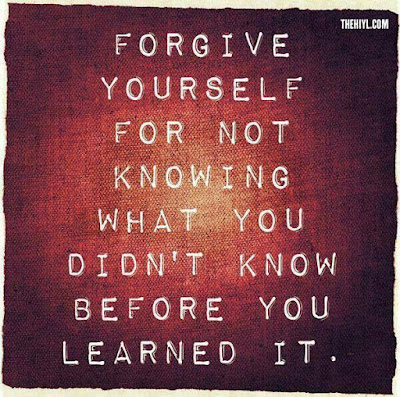 * I was recently encouraged by a friend to take up blogging again. I'll see how it goes, but for now I offer up these musings.